The Who were part of the British Invasion in the 1960s. This is a fun design that reads WHO using elements from the periodic table: Tungsten (W), Hydrogen (H), and Oxygen (O). The background of the element squares is the Union Jack, or flag of the United Kingdom. The Who were known for popularizing the use of the Union Jack in fashion at the height of their fame in the late 1960s. 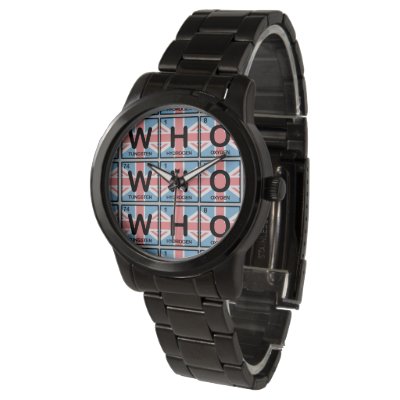 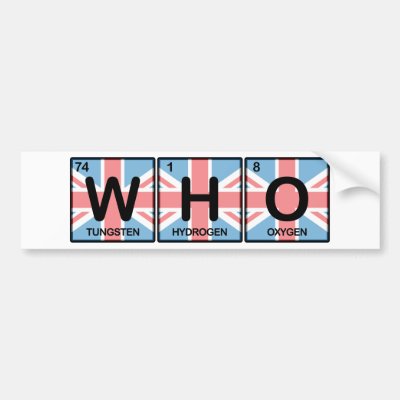 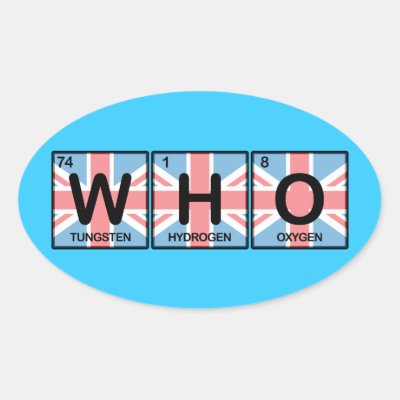 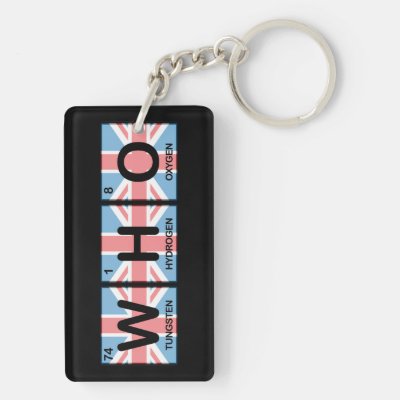 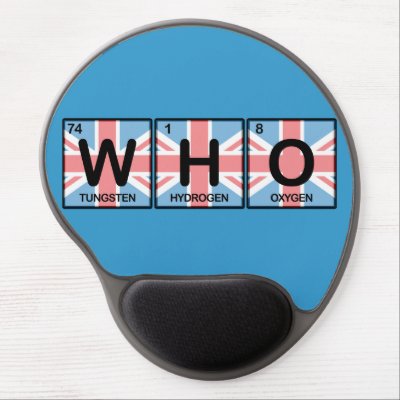 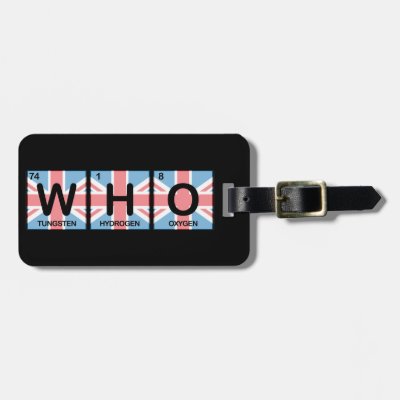 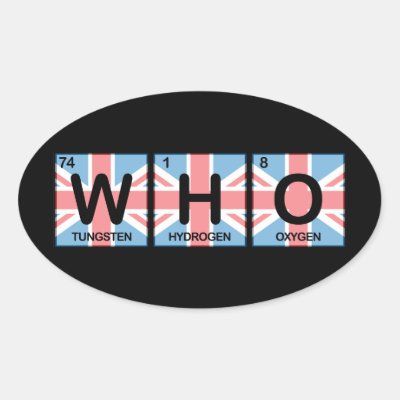 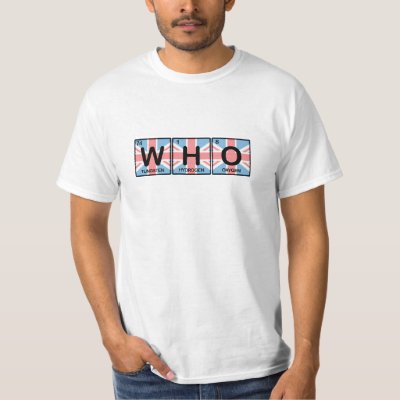 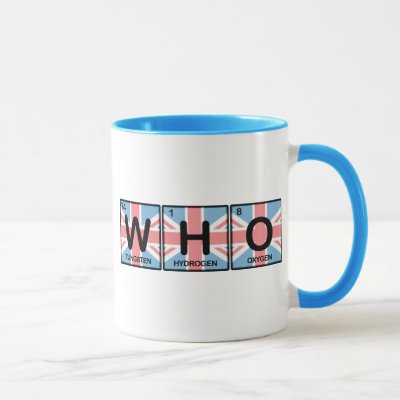 View all Zazzle products with this design

Choose from over 1000 products with this design on Zazzle, from cards and phone cases to napkins and mugs.

Many of our products are made-to-order using the print-on-demand technology of Zazzle.com. Each time Zazzle receives an order from our online shop, their production facility jumps into action to produce and ship your high-quality finished product.

This site is part of the Zazzle affiliate program. If you purchase something from a link posted on this site, we may receive a small percentage of the sale at no extra cost to you.

Made of Elements is also participant in the Amazon Services LLC Associates Program, an affiliate advertising program designed to provide a means for sites to earn advertising fees by advertising and linking to Amazon.com. If a purchase is made from a link posted on this site, we may receive a small percentage of the sale at no extra cost to the customer.